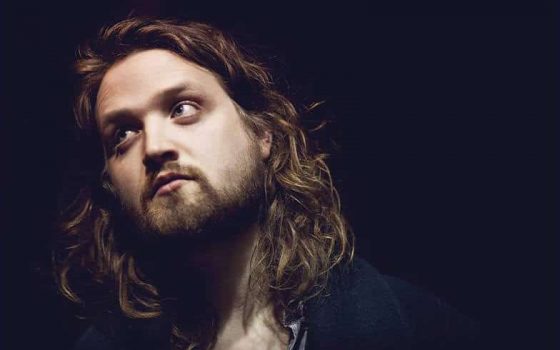 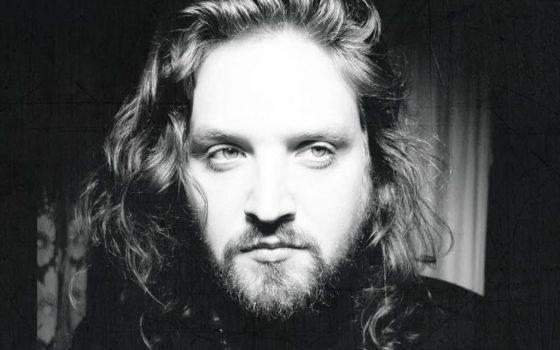 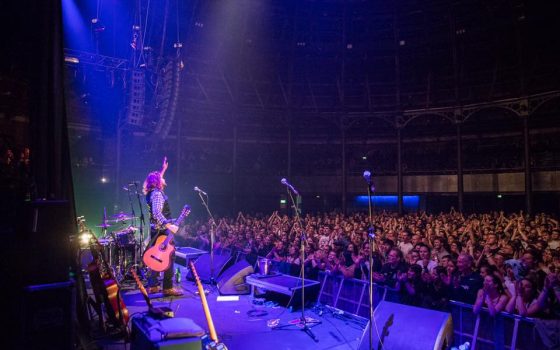 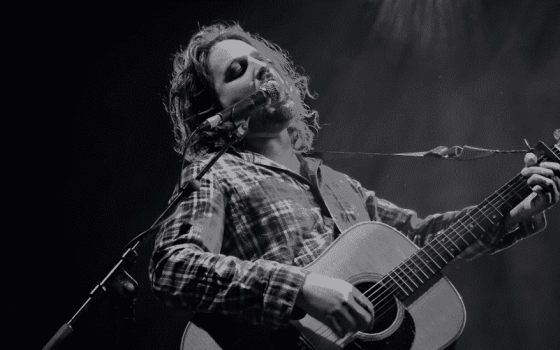 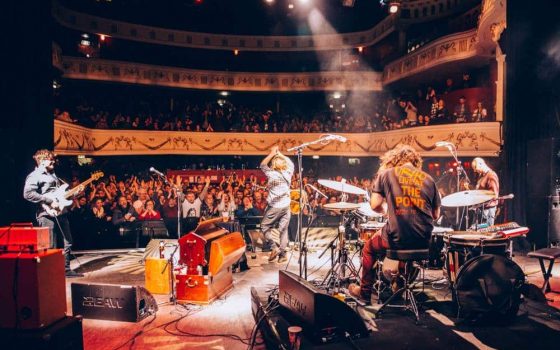 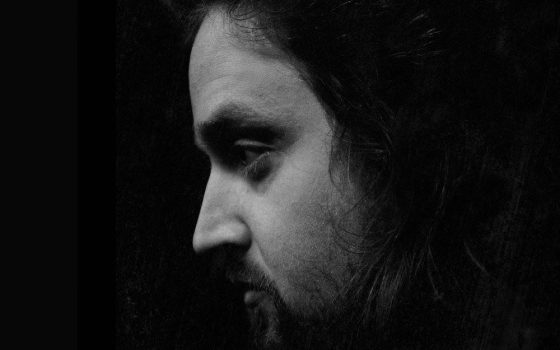 “The Next Generation”
Donovan

“One of the best songwriters in the UK”
Frank Turner

“At his lyrical best”
The Times

He is influenced by the great American and Canadian songwriters of the 1960’s and 70’s including Bob Dylan, Neil Young, Bruce Springsteen and Tracy Chapman.

He has gone from selling 60 tickets to his first album launch in 2014 to headlining London’s 2000 capacity Shepherd’s Bush Empire in 2018.

In the past 12 months he has sold out shows in Germany, The Netherlands, Austria and Denmark as well as in numerous cities across the UK.

He has toured across the USA and Europe opening for Billy Bragg, Valerie June, Frank Turner and The Proclaimers amongst others.

His 5th Studio album ‘The Spirit Of Minnie‘ was released in 2018 and produced by Cameron McVey. It has since been streamed over 1 Million times on Spotify.

Last month he announced an intimate show at London’s 200 capacity Lexington Club in November to showcase new material. The show sold out in 90 minutes…

Streams of ‘Seize The Night‘ on Spotify

Will Varley has come a long way since his early days playing the coffee houses and open mics of South London and busking on The Underground. After releasing his 5th studio album in 2018, his largely sold out UK and European tour drew to a close with a triumphant show at London’s legendary Shepherd’s Bush Empire.

There is a depth to Will’s songwriting and lyrics that sets him apart, and has propelled his music far and wide. Whether it’s a love song to nostalgia like ‘Seven Days’, or a more troubling subject like ‘The Man Who Fell To Earth’ which tells the heart-wrenching story of an Angolan immigrant attempting to enter the UK, to the hyper-engaging ‘Weddings and Wars’ in which he attempts a history of the world in under four minutes. Varley’s songs seem to transcend themselves, marrying vivid imagery, emotion and surrealism to capture his musings in a way that is quite remarkable.

Over the past few years Will has toured relentlessly across Europe and America as support act for Frank Turner, Valerie June and The Proclaimers and he’s sold out his own headline shows in cities as far a field as Berlin, Zurich, and Vienna. in 2017 Billy Bragg invited him to perform at his Leftfield stage at Glastonbury Festival and soon after took him on tour as his support act. Further high praise from the likes of Tim Minchin, Donovan, and Simon Nicolof Fairport Convention have helped fan the flames, as his audience continues to grow both on the road and online. Since his self released debut album in 2011, and subsequent releases via Xtra Mile Recordings, Will has sold tens of thousands of albums around the world. His self made music videos have clocked up millions of views on YouTube and the song ‘Seize The Night’ alone has had almost four and a half million plays on Spotify. His latest album was produced by Cameron McVey (Massive Attack, Portishead, Sugababes, Neneh Cherry) and mastered by Frank Arkwright at Abbey Road Studios in London.

Will’s music has been played on 6Music, Radio X and Radio 1. He was named one of NPR’s ‘Austin 100’ at SXSW festival in Texas, and his latest album reached number two in the iTunes Singer Songwriter charts in the UK, number three in Germany and made the top 20 in the USA.

This year, as well as performing at a long list of festivals acrosss the UK and Europe the 32 year old played his first headline tour of America, drawing capacity crowds in New York, Boston, Chicago and many other cities and appearing on US television and radio stations. In September Varley announced he has parted ways with Xtra Mile Recordings. He also announced he has been working on new material and would be playing an intimate showcase gig at the 200 capacity London venue, The Lexington in November. The show sold out in 90 minutes.