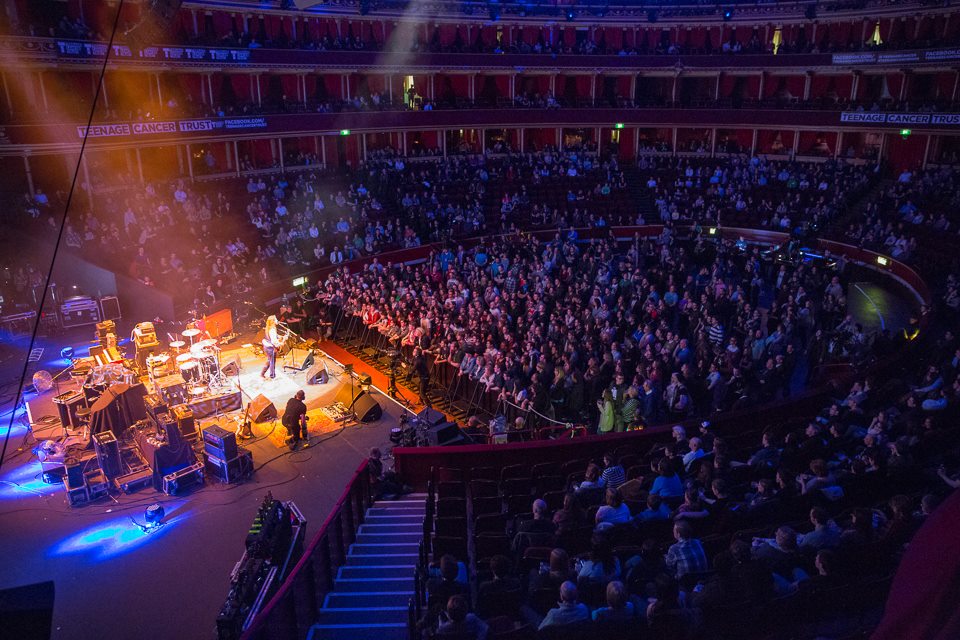 Will Varley at Royal Albert Hall 2015. Photo by Ben Morse.

In March 2015 Will Varley walked out on stage at the Royal Albert Hall, shortly after signing a record deal with independent music champions Xtra Mile Recordings. His new album ‘Postcards From Ursa Minor’ was released on October 30th and received extensive national airplay, with The Independent describing it as ‘A gem of a record’.

For the 28 year old folk-singer however, the road to The Albert Hall began in the early 2000’s whilst aimlessly busking around London with a fake id, writing hundreds of songs and playing two or three open mics a week. Varley was a regular at numerous acoustic nights and folk clubs throughout South London from an early age, and spent most of his teens travelling around the capital looking for places that would let him play a few songs.

In his early 20’s Varley moved to Deal, Kent enticed by cheap rent and great pubs. There along with a number of musicians he helped set up Smugglers Records, a collective of like minded independent musicians who help each other release their own music. Since it’s inception the collective has been instrumental in starting the careers of numerous artists as well as putting on their own sell out music festival deep in the Kent countryside, not far from the sea.

In 2011 Varley recorded his debut album ‘Advert Soundtracks’ with Smugglers, and then set out on the road and walked a hundred and thirty miles with a guitar and tent on his back. Starting the walking tour at London Bridge he headed south east, strolling through the rolling hills of the Kent wield and singing songs to whoever would listen. He slept in barns, camped at the side of canals and played gigs in the corner of crowded pubs. By the time he strolled back to deal, despite the blisters and the aching muscles, word of his album had begun to spread and he had many a story to tell.

Varley’s live performances have become more and more anarchic over the years. Audience interaction, surreal improvised comedy between songs and chaotic stunts like playing two songs at the same time are now more often than not included in his shows, though he will just as quickly deliver a melancholic and heartbreaking ballad or a fiery protest song as he will a shaggy dog story or an amusing talking blues.

After self-publishing his first novel ‘Sketch of A Last Day’ (Reaching No.1 in Kindle’s Political Fiction category) and almost two years of relentless gigging, including shows at the Occupy London protests & The Bank of Ideas, with the help of David Hatton Jnr. (of the band Cocos Lovers), 11 new songs were recorded in the basement of an old smugglers cottage in Deal. Outside the coastal wind rattled the doors and windows, fresh off the English Channel. In between sips of Glen Moray and glasses of red wine the pair drafted in a number of musicians to help record an album that was written partly on the road and partly in the smoking areas of Deal’s countless public houses.

Though still littered with his trademark humour, ‘As The Crow Flies’ was a darker, more mature album which saw Varley’s poetry take centre stage, from the brutal honesty of the album’s title track, to the swaying cynicism of ‘Weddings and Wars’ in which he attempts a history of the world in under four minutes.
A second walking tour followed the release of As The Crow Flies, which saw Varley travelling 500 miles along England’s south coast, with a guitar on his back, entirely on foot. After the tour Varley played a sold out show at London’s Bush Hall. A couple of extensive tours with Beans On Toast helped to introduce his music to a whole new audience whilst gigs in Ireland, Belgium and Switzerland also saw Will take his first steps outside of the UK. 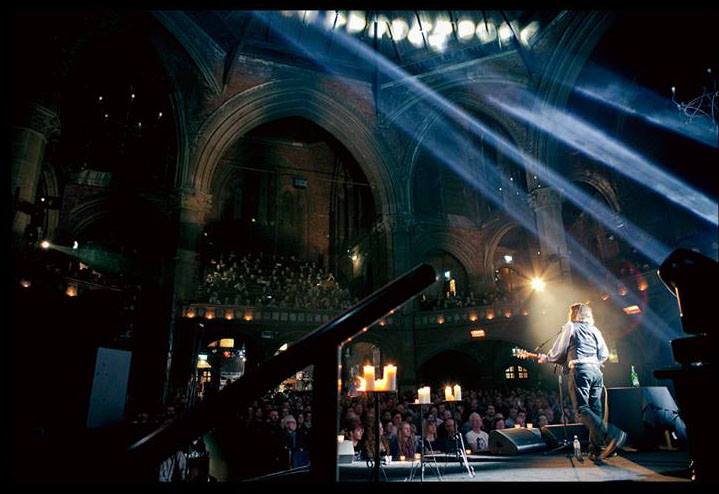 Will Varley at Union Chapel 2016. Photo by Calum Gordon.